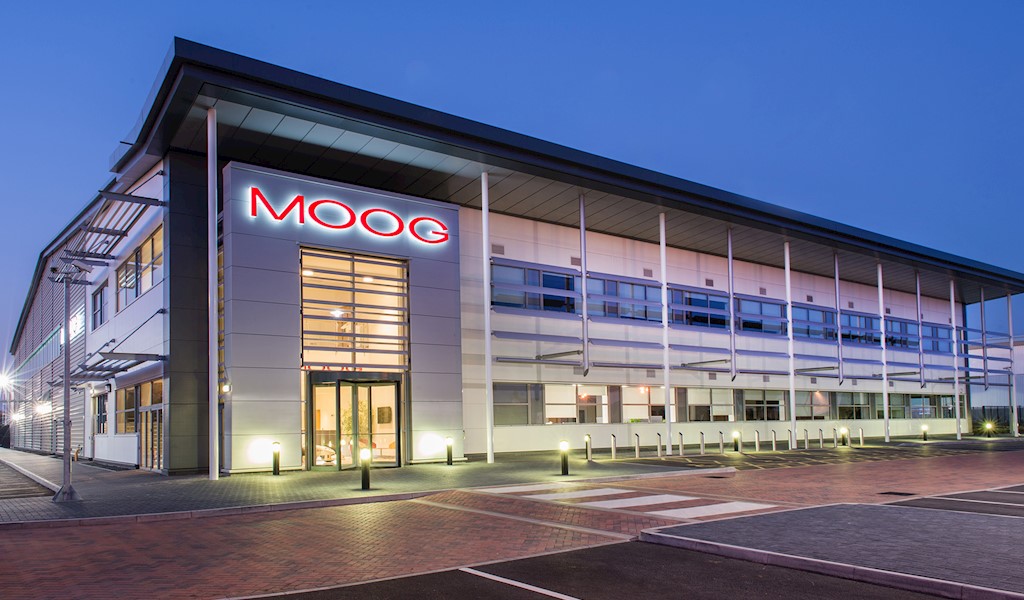 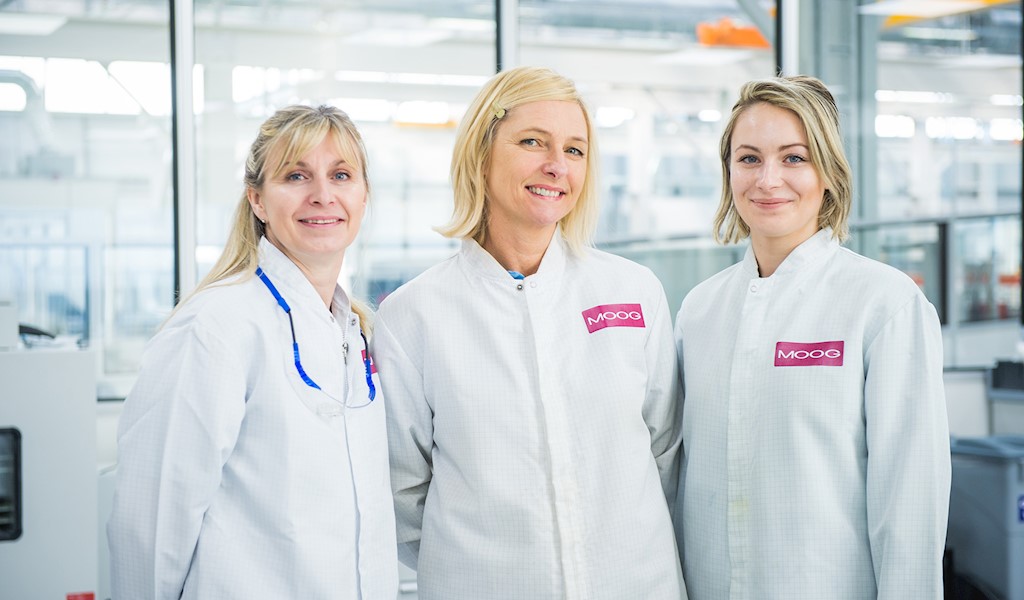 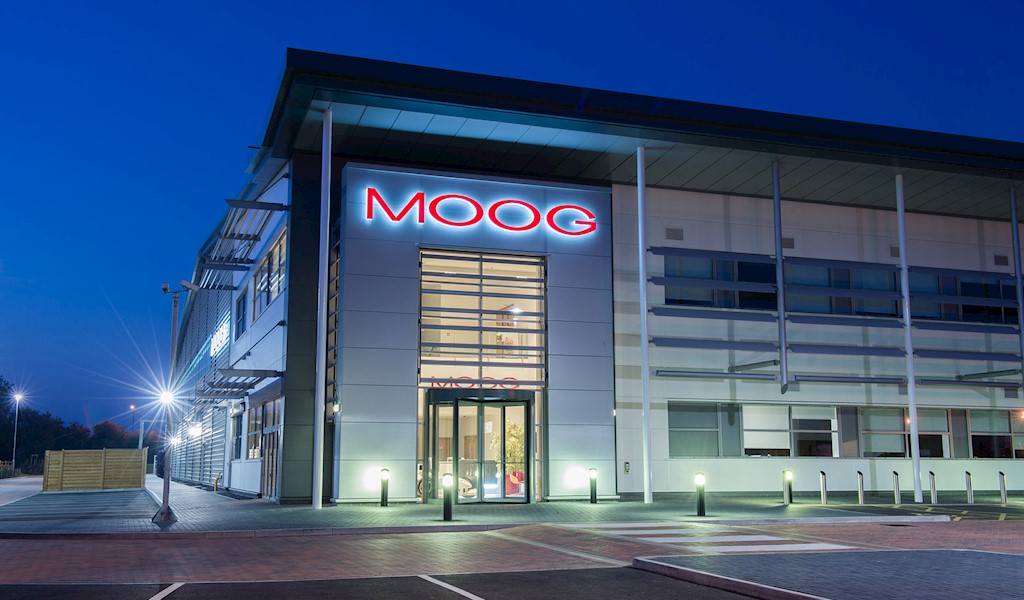 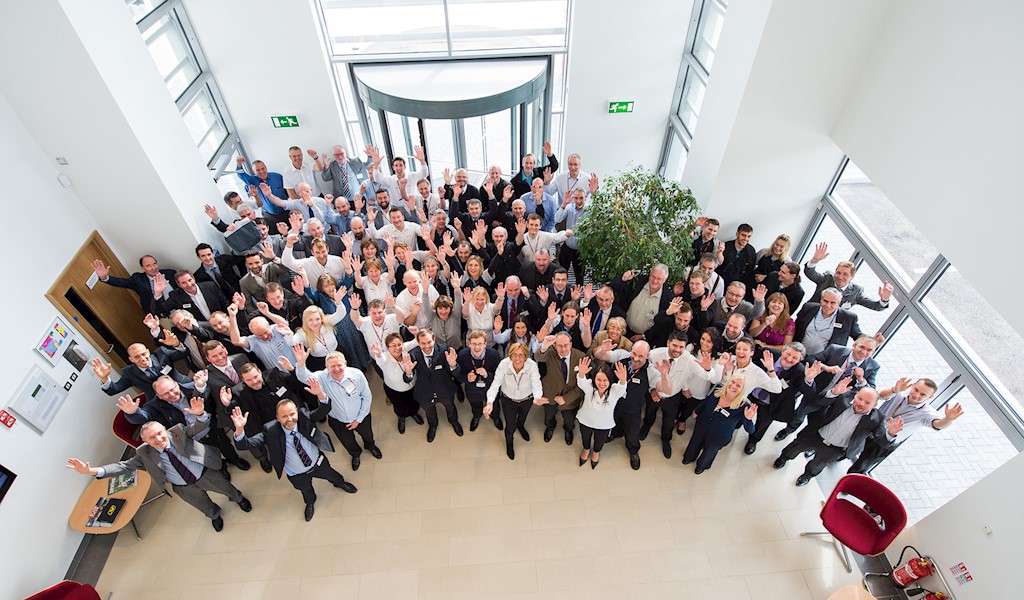 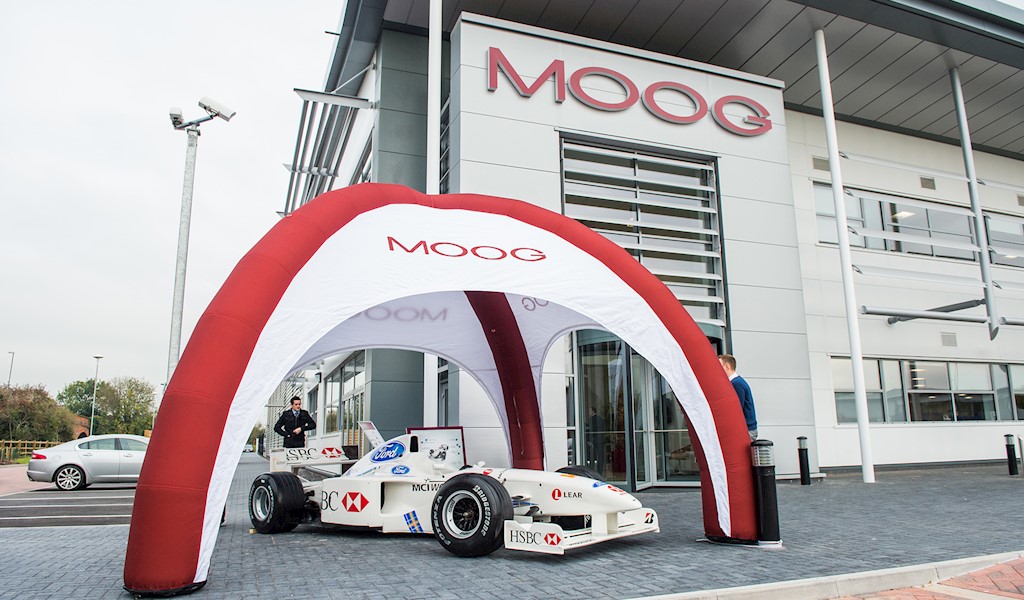 Wimbledon’s iconic sliding roof, Formula 1 cars and naval aircraft carriers perform as well as they do today thanks to skills and expertise nurtured in Tewkesbury.

All of these three remarkable feats of engineering depend on the expertise of Moog - a world leader in design manufacturing and integration of control components and systems.

The US-based company, now in its 8th decade, has grown and developed its UK operations in Tewkesbury since 1979 when Moog relocated its facility from Cheltenham to the town’s Ashchurch Business Park.

Moog’s early success in Tewkesbury paved the way for the expansion of the Industrial Group, specialising in motion controls in a wide variety of markets, which moved production to a separate building on the same site in 1988.

Throughout the 1990s and beyond, the fortunes of both the Aircraft Group and the Industrial Group continued to flourish through their own research and development as well as acquisitions of complementary technology.

The vibrancy and growth of these markets has meant that the Industrial Group eventually outgrew its original premises. Keen to stay in Tewkesbury to retain its skilled workforce and benefit from the area’s excellent transport links, the hunt was on for a site to build a new facility.

They didn’t have to go far! Land was located 500m down the road and last year a brand new purpose-built facility was opened, preparing the company for further growth in the years to come.

For Porsche, a desire to have a presence in Tewkesbury dates back to 2007.

Basing your courier business at Junction 9 of the M5 was a smart move for Stefan Roberts when he set up RED (Roberts Express Delivery) nine years ago.

Tewkesbury’s Basepoint Business Centre is located in Tewkesbury Business Park, just a five-minute drive off Junction 9 of the M5.

For Mosaique, being based in Tewkesbury is embedded in the company's DNA.

Tewkesbury Park is situated on the site of the 1471 Battle of Tewkesbury, with beautiful panoramic views of Tewkesbury Abbey, the Malvern Hills and Gloucestershire countryside.

Cotteswold Dairy has played a major role in daily lives of Tewkesbury people for more than 70 years, this is thanks to the quality of its locally-sourced milk and doorstep deliveries.

Photography is a superb medium of telling a story, explaining an event or describing a point in history. All of this is certainly true in the photographic and media industries, and one photographer that currently excels in making the most of an ‘alternative viewpoint’ is Jack Boskett.

Listening closely to their customers has been the key to the 10-year success of Halfords Traditional Butchers in Tewkesbury.

Bushell and Meadows is an inspirational home-grown success story. As manufacturers of high quality precision engineering products for the medical, aerospace and defence markets, the company has a heritage in Tewkesbury that dates back more than half a century.

Right at the heart of the Growth Zone

Great location in the South West for attracting foreign investment