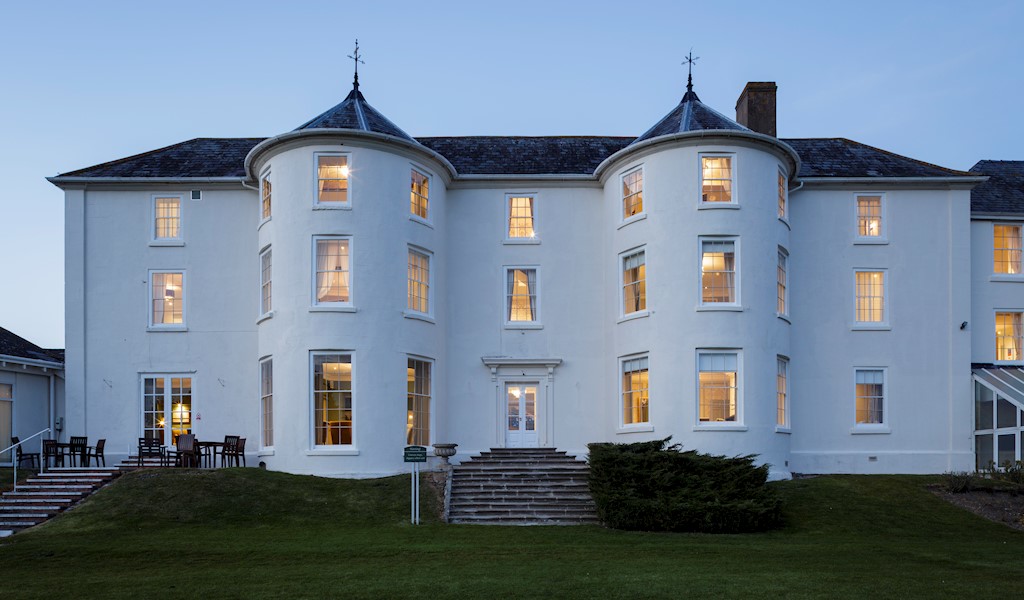 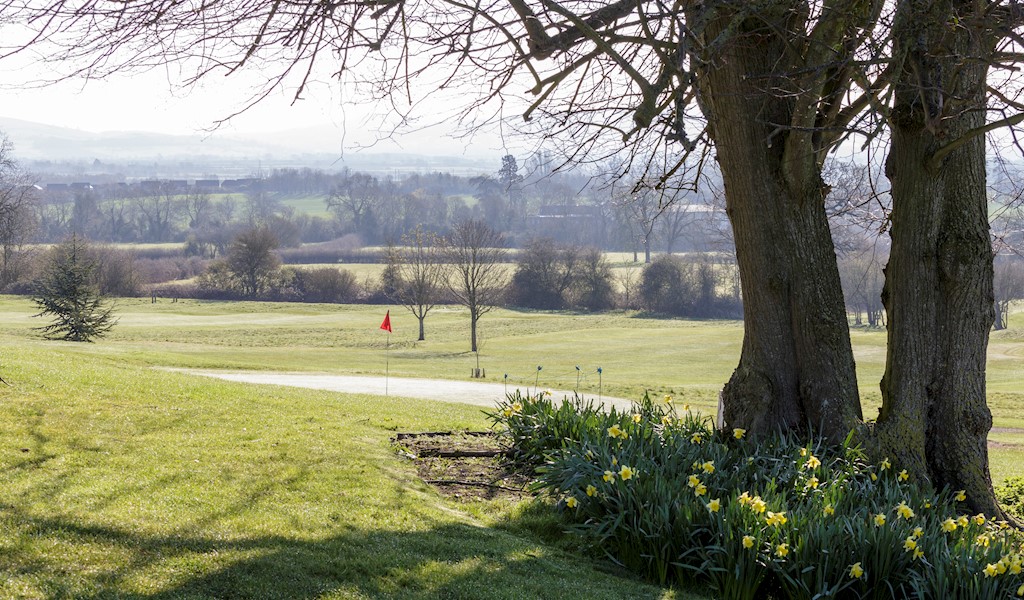 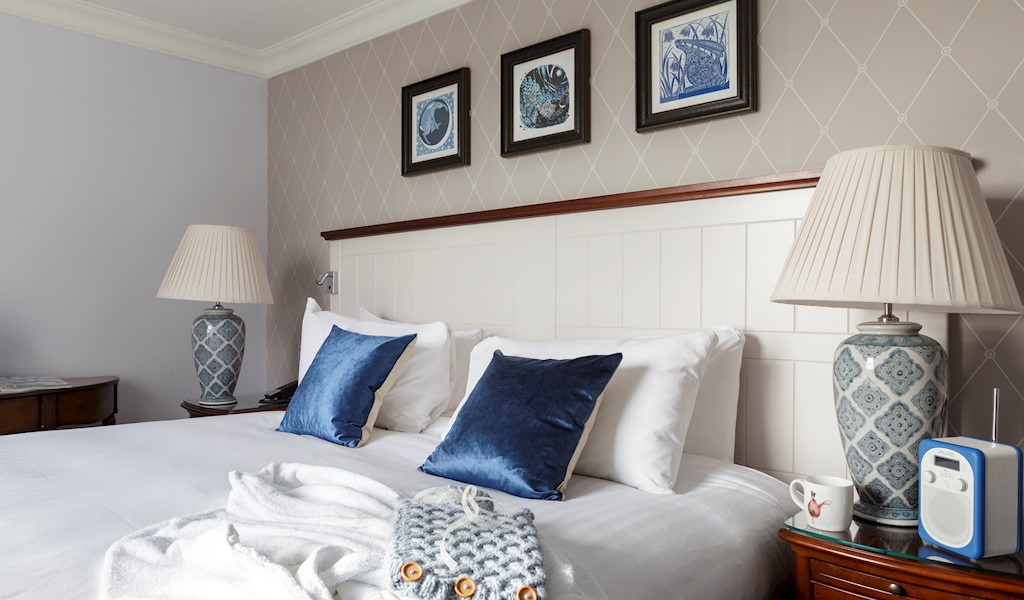 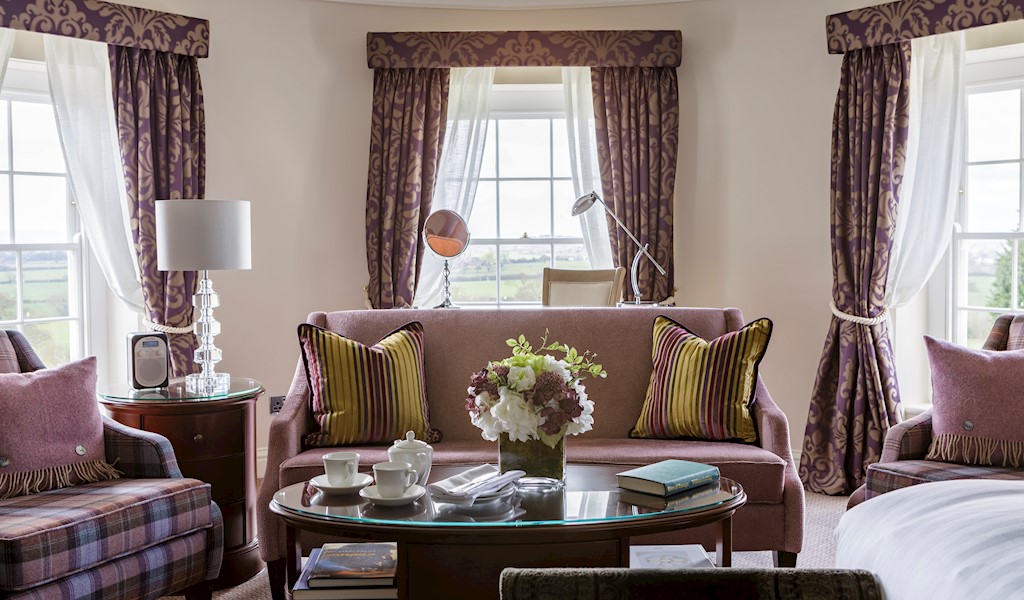 Tewkesbury Park is situated on the site of the 1471 Battle of Tewkesbury, with beautiful panoramic views of Tewkesbury Abbey, the Malvern Hills and Gloucestershire countryside.

As a hotel and golf course for the past 40 years, Tewkesbury Park has played a prominent role in the town's community for centuries.  It has also homed several powerful families through the ages, its history is bound up with Tewkesbury's rich heritage and prosperity.

There are signs of a home on the site from the 14th century but the current building dates back to the 18th century when a long house of rendered brick, with two projecting semicircular bays was created.

The dream of its new owners is to make the striking Georgian building, set in 176 acres of mature parkland, a sought-after destination once again and turn the hotel into a thriving business which makes the local community proud.

To upgrade the facilities and create a luxurious experience for visitors, millions of pounds are being invested in building, refurbishing and decorating the hotel and leisure club.

As soon as Tewkesbury Park was bought by the McIntosh family in 2014, work began to restore the hotel to its former glory and 85 bedrooms were given a complete makeover. Most recently, attention turned to the creation of nine superior suites which are named Opulence and Indulgence. The rooms are finished with luxury fabrics and make the most of the historic features of the Georgian manor in the beautifully restored house - the oldest part of the house with spectacular vistas overlooking the borders of Gloucestershire and the Malvern Hills.

In addition, there is a new cocktail lounge, executive board meeting rooms and The Orangery, where Afternoon Tea can be taken whilst enjoying views of the country.

Investment is also being made in the hotel’s level of service and experienced General Manager, Patrick Jones, has been brought in to lead the transformation.

Patrick is using his 30 years’ experience and industry knowledge in the luxury hotel market to put his team in place.

“We’ve got big ambitions for Tewkesbury Park and the investment is helping us create the beautiful rooms and luxurious facilities which we need to show the hotel off to its full potential.

We are also focusing on putting guest hospitality at the heart of everything we do to further develop this fast-growing business.”

For Porsche, a desire to have a presence in Tewkesbury dates back to 2007.

Basing your courier business at Junction 9 of the M5 was a smart move for Stefan Roberts when he set up RED (Roberts Express Delivery) nine years ago.

Tewkesbury’s Basepoint Business Centre is located in Tewkesbury Business Park, just a five-minute drive off Junction 9 of the M5.

Moog is a worldwide designer, manufacturer, and integrator of precision control components and systems.

For Mosaique, being based in Tewkesbury is embedded in the company's DNA.

Cotteswold Dairy has played a major role in daily lives of Tewkesbury people for more than 70 years, this is thanks to the quality of its locally-sourced milk and doorstep deliveries.

Photography is a superb medium of telling a story, explaining an event or describing a point in history. All of this is certainly true in the photographic and media industries, and one photographer that currently excels in making the most of an ‘alternative viewpoint’ is Jack Boskett.

Listening closely to their customers has been the key to the 10-year success of Halfords Traditional Butchers in Tewkesbury.

Bushell and Meadows is an inspirational home-grown success story. As manufacturers of high quality precision engineering products for the medical, aerospace and defence markets, the company has a heritage in Tewkesbury that dates back more than half a century.

Right at the heart of the Growth Zone

Great location in the South West for attracting foreign investment